What to see in Arezzo

Arezzo: what to see in the town.
Arezzo stands on the point in which the four valleys that make up its province meet: the Casentino, the Valdarno, the Val di Chiana and the Valtiberina.

It is a town with very ancient origins, as is evident in the findings that date back to the Palaeolithic era. It was one of the main Etruscan towns, as recounted by numerous works of art dating back to this period: the Chimera and the Minerva of Arezzo, kept in Florence, the remains of the necropolis of Poggio del Sole, pottery, pots and remarkable artefacts kept at the Archaeological Museum of Arezzo.
Also during the Roman period and the Middle Ages, Arezzo maintained a role of prestige and great importance in Tuscany, thanks to its strategic position along the Via Cassia.

Today’s town brings with it the charm of the past, with countless masterpieces by great artists from the Middle Ages and the Renaissance period, like Cimabue, Piero della Francesca, Andrea dellaRobbia and Giorgio Vasari; works of art that we can admire in the Romanesque parish church of Santa Maria, in the majestic Cathedral named after San Donato (Saint Donatus), in the medieval churches of San Francesco (Saint Francis) and San Domenico (Saint Dominic), in Palazzo Comunale  (Municipal Palace) and in Palazzo Pretorio (Praetorian Palace), in Palazzo dellaFraternità (Palace of the Brotherhood) and the Logge (Loggias) and in the FortezzaMedicea (Medici Fortress), from which you can enjoy a marvellous view of the entire town.

Today, the town is modern and industrious and has become well-known throughout the world for its history of goldsmith trade, due to which it became known as the city of gold.
Numerous events in Arezzo bring with them the flavour past, like the Saracen Joust that takes place in June and September, the Antiques Fair that takes place every first Sunday of the month and the “Guido d’Arezzo” International Polyphonic Competition.

Not only does the town of Arezzo have a great deal to offer to visitors, but its province also does, with numerous beautiful villages and castles: Cortona, Anghiari, San Sepolcro, Poppi.

Let’s not forget that the town’s strategic position means that it is near the most beautiful localities in Tuscany, such as Siena, Val d’Orcia, Florence, all of which are easy to reach for anyone staying at the A Point Arezzo Hotel & Resort, situated in front of the A1 Motorway Arezzo exit.

A tour in Arezzo : what to see and do

This medieval city boasts centuries of history and art.
Arezzo is about 80 kilometres southeast of Florence,
a place rich in art and boasting a history that dates to Etruscan times. 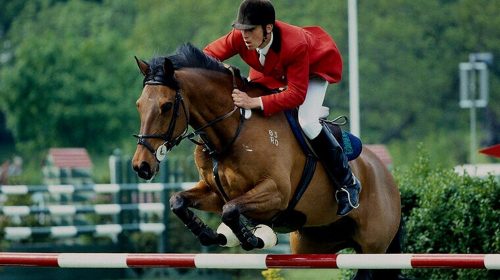 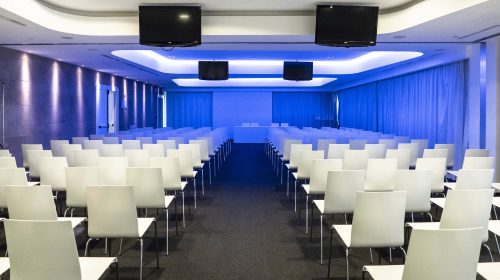 For conferences or congresses
choose from one of the 9 Conference Rooms in the Conference Centre of Arezzo Park Hotel.
The Arezzo Park Hotel has been studied and designed to offer you a room adapted to events of any size.
Starting from € 32 per perso …

Register for the A Point Hotels Resort newsletter and you will receive advance information on special discounts and promotions
This site uses technical cookies (or session cookies) to improve the navigation experience. To find out more, read the complete cookie policy statement.OkLearn more