Porto Ercole and the Argentario

The Argentario Promontory, situated on the Tyrrhenian coast, is linked to the mainland by two sandbars, Tombolo dellaGiannella and Tombolo dellaFeniglia, which delimit the large lagoon of Orbetello. Particularly interesting for their natural beauty and landscapes are the towns of Porto Ercole, Porto Santo Stefano and Orbetello.

The Porto Ercole Resort & Spa5-star Hotel is situated in a strategic position making it easy to reach the most beautiful localities along the Maremma coast.

1 km, 5 minutes by car, from the Porto Ercole Resort & Spa 5-star Hotel.
A medieval and renaissance village overlooking the picturesque little port that is now frequented by VIPs, it is dominated by the sixteenth-century FortiSpagnoli (Spanish Forts), mighty buildings created using specific military techniques, necessary for countering incursions by pirates.

11 km, 18 minutes by car, from the A Point Porto Ercole Resort & Spa Hotel.
A popular tourist port, from which ferries depart heading to the islands of Giglio and Giannutri, it extends around the FortezzaSpagnola (Spanish Fortress), now home to the “Arte dei Maestri d’Ascia” (Boat-Builders Art) Museum, with evidence of naval carpentry, and the “MemorieSommerse” (Underwater Memories) Exhibition in which relics of Etruscan ships are kept, brought back to the surface from the depths of the Argentario sea, finds that gave rise to underwater archaeology.

5 km,10 minutes by car, from A Point Porto Ercole Resort & Spa.
Founded in the Etruscan period, as is shown by the presence of the ancient walls, a polygonal work, it became the capital of the StatodeiRealiPresidiSpagnoli (State of Royal Spanish Garrisons) of which Spanish architectural buildings still exist, like Porta Medina Celi, Palazzo del Governatore and Polveriera Guzman. On the square that borders the Laguna di Ponente (Western Lagoon), stands the Cathedral of Santa Maria Assunta, a church from the Romanesque era, built on the ruins of a pagan temple.

Watch towers rise up from the Argentario Promontory, to defend the territory, and you can admire landscapes with bays, islets and cliffs covered by typical Mediterranean vegetation, and breathtaking views of the delightful little bays that can only be reached on foot along narrow paths, or by boat.

33 km, by car + ferry, 1 hour and 40 minutes from A Point Porto Ercole Resort & Spa.
The island, which emerges from the clear blue waters of the Tyrrhenian Sea, is considered one of the seven jewels of the Tuscan Archipelago and has a different appearance in every season.

Picturesque coves and little sandy bays, washed by the crystal clear emerald-green sea, surround the island; the granite rocks shaped by  the wind, the green pine forests, the beautiful paths surrounded by Mediterranean scrub with broom and rosemary bushes, overlooking the sea, blend together creating a unique and beautiful scenario, offering us an unforgettable experience.

Known by the ancient Etruscans for the wealth of its mining potential, it was inhabited by the Roman DomiziEnobarbi family, who lived in a lavish villa overlooking the sea. In the Middle Ages, it became a land of conquests and a target for pirate invasions, to the point that the Medici family, the Grand Dukes of Tuscany, fortified the Castle with an effective defensive system.

There are three towns on the island, which, although they exist in the same context, differ in their traditions and folk festivities.

Giglio Porto is a delightful little port, featuring colourful fishermen’s houses and the ancient Medici tower, in which the ruins of the ancient Roman villa and of the “Murenarium” can be found.

Giglio Castello, the island’s most picturesque village, is enclosed by medieval walls and its appearance is that of a maze of roads and lanes that lead to the ancient cistern, the Rocca Pisana villa and the Parish Church of San Pietro (St Peter), where the remains of Saint Mamilian are kept.

GiglioCampese, once a place in which pyrite was extracted and later became a modern tourist centre, is located in the bay of the same name and dominated by the massive forms of the Faraglione sea stack and the eighteenth-century Tower where the pirates were finally defeated in 1799.

30 km, 30 minutes by car, from A Point Porto Ercole Resort & Spa.
Situated in the heart of Tuscan Maremma, in the province of Grosseto, the Uccellina Nature Park marks the deep bond between man and nature and between history and traditions.

The main morphological features include a plain, once covered by swamps, and the so-called “Monti dell’Uccellina”, a range of hills that extends along the coast.

However, in reality, the park area is a mosaic of different ecosystems, thus becoming a wonderful example of biodiversity. Ancient olive groves, Mediterranean scrub, large beaches, dunes and cliffs make the scenery wild and captivating.

Along with the nature and the landscape, there is also the historical aspect, as can be seen in the ancient Abbey of Saint Rabanus and the watch towers, the building of which began in the Middle Ages.

The most recent period of history can be seen in the numerous drainage canals, the PinetaGranducale pine forest and the grasslands where the typical Maremma cattle grazing and the unassuming “Butteri” (Maremma cowboys) on horseback, rounding up their herds, paint us a picture of the late nineteenth century.

Along the itineraries created inside the park, you can learn about all the aspects that tell the story of the Maremma region and, at the same time, enjoy unforgettable moments in close contact with nature and its inhabitants.

Precisely for this reason, you can visit the park on foot, by bicycle or by canoe along a stretch of the Ombrone river. You can also go on horseback or sit comfortably in a carriage and, during your excursions, you may even make surprising encounters with curious, greedy foxes, shy roe deer, wild and candid wild boars, elegant black-winged stilts, noble birds of prey or the more mysterious wolf!

30 km, 30 minutes by car, from A Point Porto Ercole Resort & Spa.
A municipality with 4,139 inhabitants in the province of Grosseto in Tuscany. Situated approximately 45 km from the administrative centre of Grosseto, it is the southernmost municipality in mainland Tuscany. Because of the environmental context in which it is located and its historical-artistic importance in the Renaissance period, Capalbio was also nick-named the little Athens 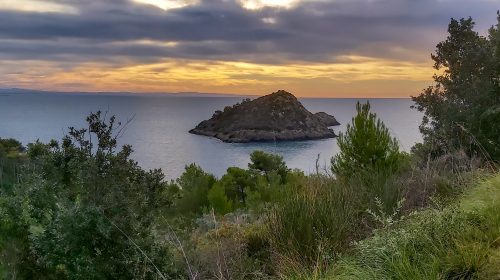 Argentario in autumn means nature, peace, silence and extraordinary views.
Take a break and regenerate body, spirit and mind!
Discover our offer:
2 nights in a Superior Room with breakfast and dinner: € 138.00 per person.
Offer valid from November &# … 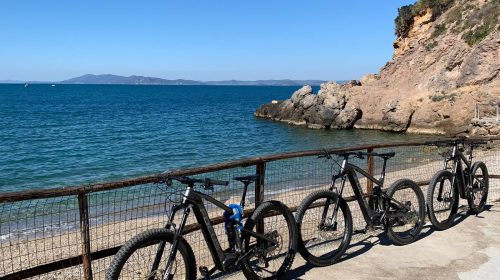 Are you looking for a different experience that could allow you to explore the most characteristic landscapes and visit the most beautiful places in Argentario with no effort, respecting the environment and being outdoors?
Ge … 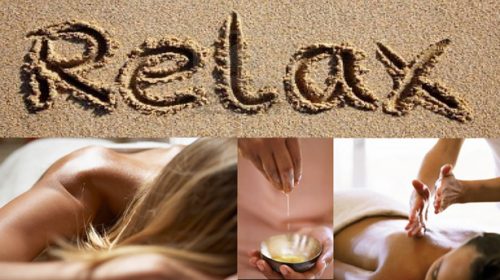 Why not take a wellness break with a selection of relaxation experiences with Spa access at the A Point Porto Ercole Resort & Spa?

It will also be a perfect way to find peace of mind with fabulous treatments.
Book now the “Relaxation Ritu …

Rent our bikes
Choose one of our Argentario Bike Tour
Are you looking for a different experience that could allow you to explore the most characteristic landscapes and visit the most beautiful places in Argentario with no effort, respecting the envir … 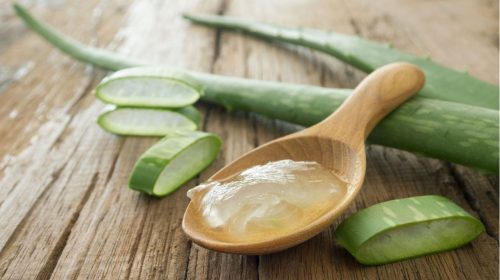 At A Point Porto Ercole Resort & Spa
After a long day on the beach, give yourself a moment of relax in our wellness center 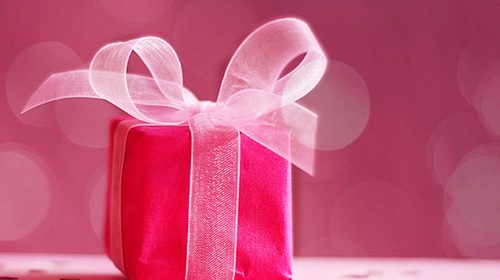 The ideal gift for any occasion

The ideal gift for any occasion
Are you looking for an  gift or do not know how to decide among the proposals of our hotels?
Then choose your personalized gift voucher for a stay, a wellness treatment or a voucher of an amount of your choice. Then ac … 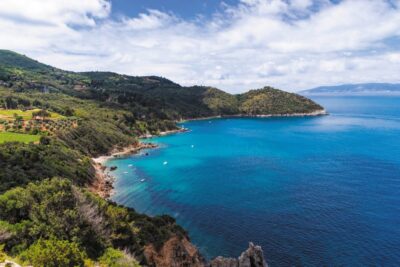